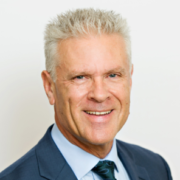 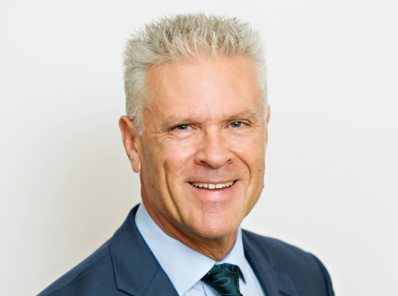 Whether you’ve just started looking into surrogacy with IARC or you’ve been a part of the IARC family for many years, you likely know Steven Snyder, the person we all just call Steve. There are many words that can be used to describe him- executive director of IARC, attorney, trailblazer, surrogacy advocate. The three words he uses to describe himself? Honest, Loyal, Determined. Steve has spent decades helping build families and paving the way for parents to have the families they dream of. It is his hope that surrogacy becomes an internationally accepted and appreciated reproductive choice and to him this is not simply a job he does each day, but his life’s passion.

You could probably read several articles on all the work Steve has done in his career and who he is professionally. I’m not sure that’s all you want to know though when deciding if IARC is the place you want to entrust your hopes and dreams of building your family. Why is it that people are drawn to him and want to work with him and the team here at IARC when it comes to surrogacy? The answer is “heart”. It’s what makes us different and stand out from many others and what we are most proud of. We invest ourselves fully and make the entire process as personable and loving as possible and we consider you family for life long after your family is complete. We know who you are and we know your story. This “heart” that makes up IARC is the vision that Steve has had for decades and it’s part of our core values we live by daily.

So who is Steve? Well at age 10, Steve would describe himself as hells on wheels. He wanted to be actor when he grew up, but lucky for us he never fulfilled that particular dream. Luckily he found his dream doing something he loves even more. As an adult, he now knows that he became what he was ultimately meant to be in this life, a surrogacy advocate first and foremost. Even if he wasn’t an attorney or director of an agency, he knows he’d still likely be working with a non-profit organization to better the surrogacy industry globally somehow.

Being a father has impacted him greatly and helps create his drive to help others become parents and he can’t imagine doing more defining and rewarding work throughout his life. If you’ve ever talked with him in his travels around the world or even right here in the office, that would probably be one of the first things he would tell you himself. Steve’s favorite part of the job is talking to intended parents and traveling the world getting to know them. Some of his most cherished moments are the programs “for parents that encountered unexpected and disheartening delays in their process that through all encouragement and support did not quit the process and ended up successfully having babies.” If Steve didn’t have the position he has at IARC that he has now, without a doubt he would want Jillian’s job. She is our Intended Parent Coordinator who gets to help parents with the matching process when they find their surrogate and at the beginning of their journey. 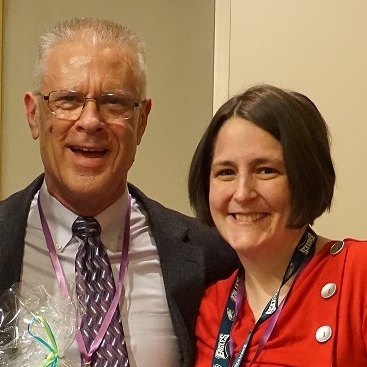 Of course, although Steve is really drawn to the parents’ side of the process as a parent himself, I can tell you first hand he is also very connected with the IARC surrogates and also their spouses and significant others. Our surrogate socials we have twice a year are two of his favorite gatherings and you can see the joy in all the pictures as he truly appreciates each and every person for all the dreams we get to be a part of each and every day. I was very much a part of the IARC family before Steve and I joined forces and before I started working here with him as a surrogate coordinator. I chose IARC myself as a surrogate because of the heart every single person here has and their ability to make it so much more than just a process with a lot of steps. That’s the easy part. It takes heart to get to know each and every person and story and to make their dreams your own. We all share the same dream that Steve has had for decades of helping to build families. It takes all of us working together to make those dreams come true. So whether you are a parent or a surrogate, we are blessed and thankful for all we get to do together each day to build families and create memories to last a lifetime.